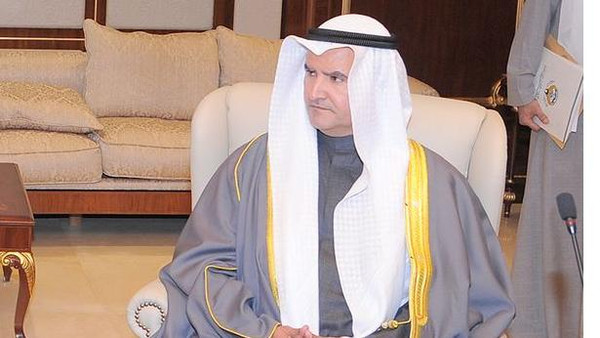 Marzouq has previously served as head of the country’s stock exchange and as a board member of state-run Kuwait Petroleum Corp (KPC).